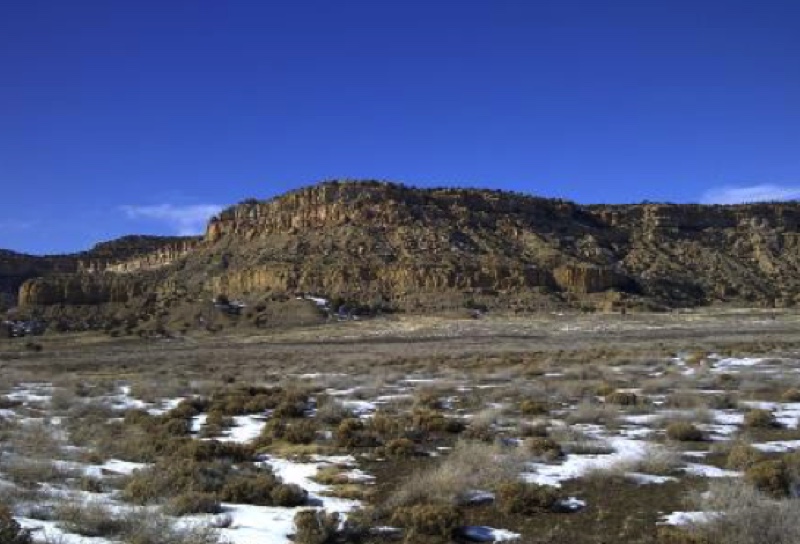 (1) Technical Report on the Church Rock Uranium Project, McKinley County, State of New Mexico, U.S.A. with an effective date of September 30, 2017, prepared for Laramide and authored by Mark B. Mathisen, C.P.G.

The Church Rock Royalty is equal to 4.0% of net returns. Net returns are calculated based on the gross value received by the payor from the sale of ores, metals, minerals and materials from the property, less certain specified deductions for transportation, insurance, storage, sale, tolling and refining costs and any governmental royalties that are paid in respect of such production. The Church Rock Royalty was created pursuant to a royalty deed between Hydro Resources, Inc. and Uranium Resources, Inc. (now Westwater Resources Inc. ("Westwater")) dated January 5, 2017. Hydro Resources, Inc. was acquired by Laramide Resources Ltd. ("Laramide") from Westwater on January 5, 2017. In addition to the Church Rock Royalty, Laramide has disclosed that portions of the Church Rock Project are subject to royalties, including a sliding scale royalty of 5% to 25% held by Laramide.

In January of 2018, Laramide disclosed plans to commence core drilling and leach-restoration testing, complete an updated mineral resource estimate based on such additional exploration work, and complete a preliminary economic assessment for the Church Rock Project. Laramide has disclosed that planned drilling and leach-restoration work will allow it to satisfy the New Mexico Environment Department's groundwater discharge plan requirements whereby it must demonstrate in a laboratory environment the ability, post-leaching, to restore groundwater in the mining aquifer to an acceptable level.

The information below regarding project milestones and recent developments for the Church Rock Project has been summarized from the Church Rock Technical Report(1), a copy of which is available under Laramide's profile on SEDAR (www.sedar.com), and from Laramide's public disclosure.